What Have We Been Learning About ?

In the Autumn term, we thought about 'Big ideas from Britain.'

We discovered how Britain built an empire, formed a republic under Cromwell and produced Charles Darwin, a very famous naturalist. The ideas of taking over countries, ruling ourselves and knowing where we came from have caused lots of problems throughout history, so we learned about why they're so important.

Take a Look at Some of Our Work. 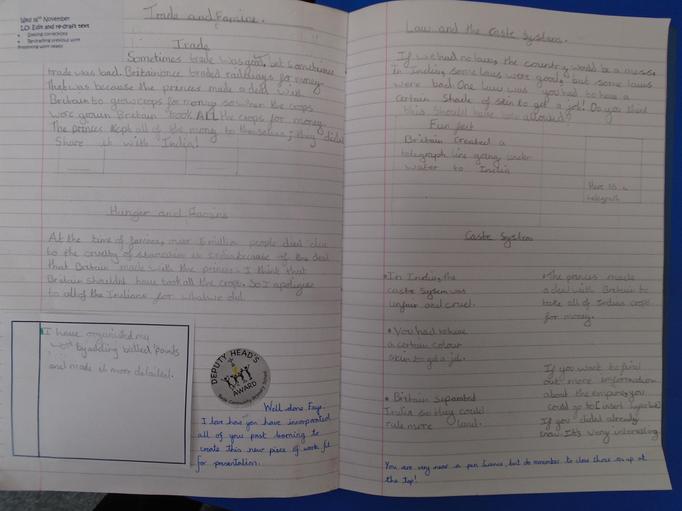 We considered the positive and negative things which the British did in India. 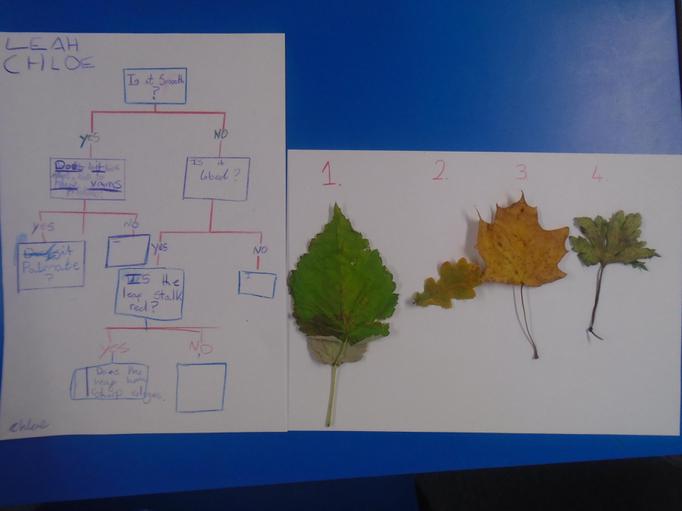 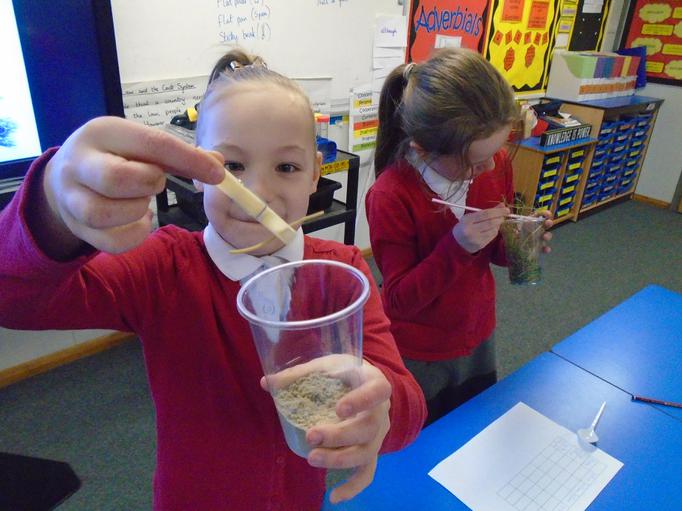 We investigated bird beak adaptations and found out why they change.

What We Know Now!

Our homework presentations saw people argue that you don't need a king or queen and that invading other countries was good for trade, but terrible for native peoples.

Here are some pictures: 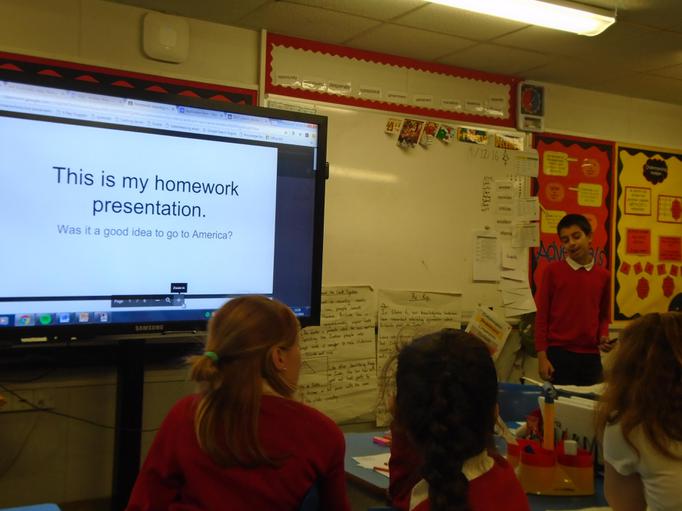 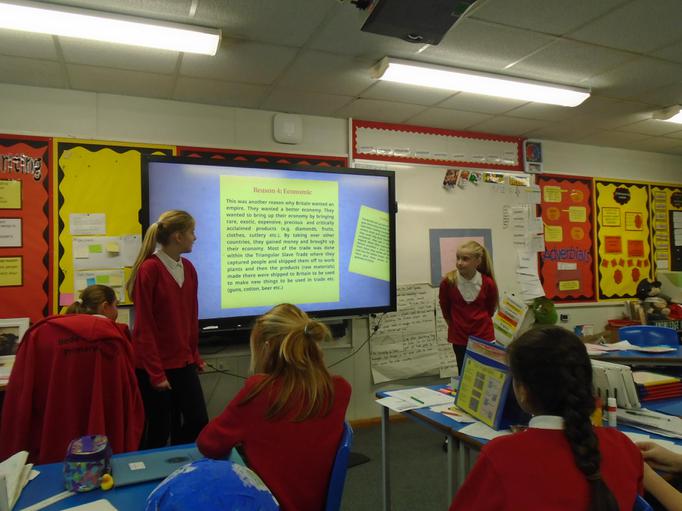 What Do You Think?

Was it a good idea to move to America in the early 1600s?

Should we have kept an empire?